The inaugural Golden Bear of Mentoring Awards were announced by the California Mentoring Partnership in January of 2019. This process was initiated by the CMP Leadership Team to aid and support coalitions with their important work of cultivating and acknowledging the pioneers and stakeholders in the field of mentoring.

A call went out to all California mentoring coalitions, and they answered!

CMP is now accepting nominations for the 2020 Golden Bear of Mentoring Awards!

We are calling for nominations of businesses and organizations who are leading the way in supporting mentoring throughout California. CMP would like to recognize these statewide champions with a "Golden Bear of Mentoring" Certificate. This important acknowledgement of their contributions will be announced during National Mentoring Month, January 2020.

Make your nomination(s) now for the second annual Golden Bear of Mentoring Awards. Companies, funders, advocates, mentors, and mentees who have greatly contributed to mentoring in your region may be nominated as 2020 Golden Bears of Mentoring. All nominees will receive a certificate. Please complete the form follow linked below to submit your nominations.

NOMINATE A GOLDEN BEAR OF MENTORING:

Up to 5 nominations can be included in a single form submission. Please limit nominees to no more than 5.
*Required field
Thank you! Your submission has been received!
Oops! Something went wrong while submitting the form.

We were able recognize 51 California Golden Bears of Mentoring in 2019, including many wonderful businesses and leaders who support, volunteer, and promote their local mentoring programs. 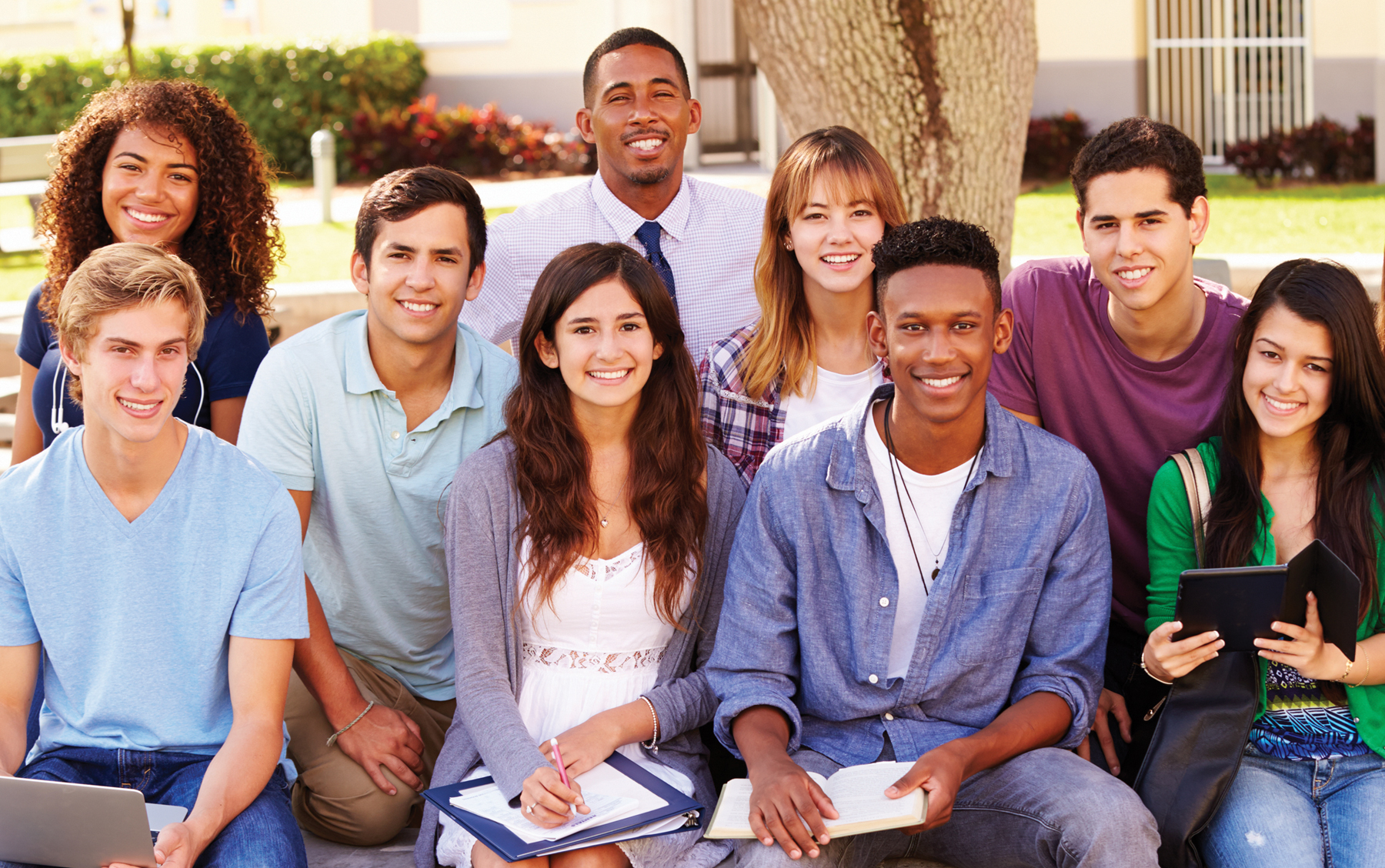